Promoting the Breton language in the computer world

Our non-profit organization was born in 2003 with the aim of promoting the use of the Breton language in the new technologies area, personal computers, PDAs, mobile phones, ATM...

Three main areas in this promotion:

Our experience in software translation, since 2003, enables now products like Mozilla Firefox, Mozilla Thunderbird, LibreOffice, Gimp or Inkscape to be available in our language and gives to the end-user a coherent whole. Technical jargon is not going to be relearned from one application to another for software translated by An Drouizig. This makes an effective way to have a digital life in Breton.

The organization maintains web pages to advertize its works but also provides web pages for others making business in the same area.

We also offer conferences in French to present our organization, its activities, our choices ...

Beside our main activities, some projects have already come to an end:

Other goals remain open or to be opened:

You can know more on Wikipedia... 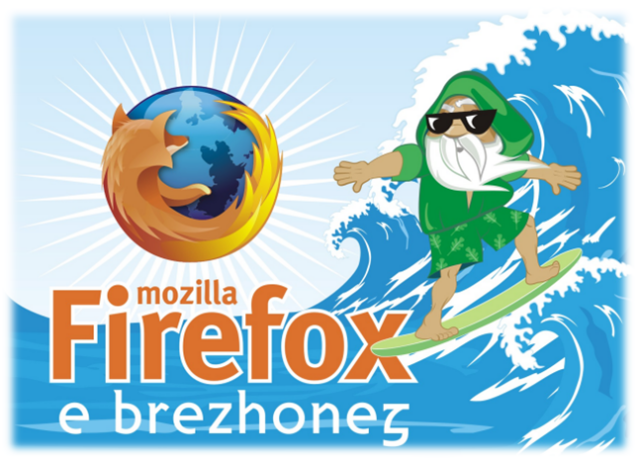